A Call to All Social-Emotional Learning Leaders 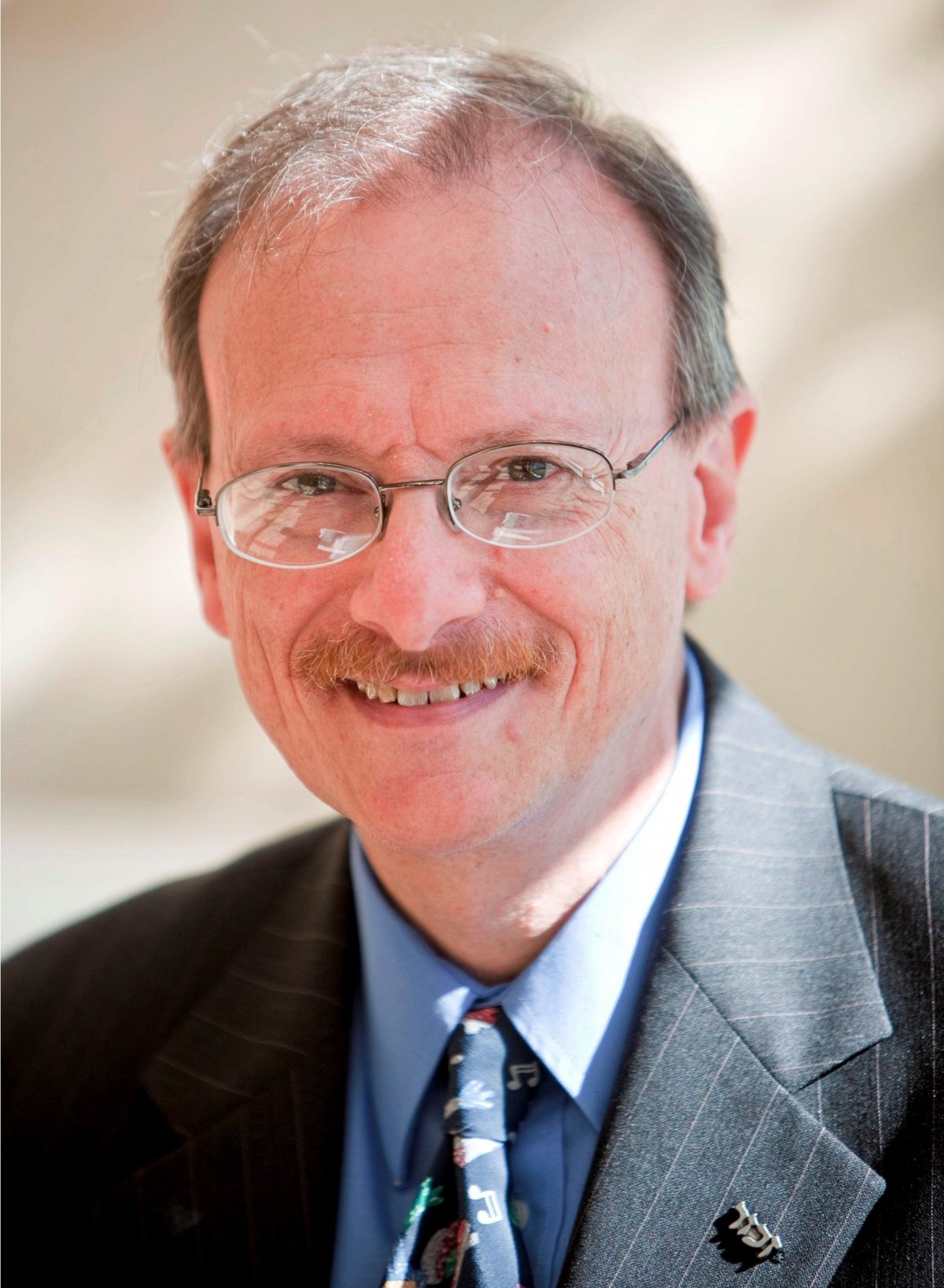 ump in the sandbox together and create a set of common guidelines for implementation in schools.  This is a variation of the “Manhattan Project” called for years ago by Tim Shriver, a founder of CASEL.

He believed at that time that such a project would involve creating a common curriculum for all to share. Similar concerns about the proliferation of approaches, often competing, were articulated last month at the Character Education Partnership’s annual Forum in Washington, DC.

We are currently overwhelmed by a torrent of babble that is leading to schools filled with too many programs lacking coordination, connection, and continuity.

I’m making a call to all SEL and character education and related leaders and program implementers to work together to create a set of guidelines that might then be approached in a variety of ways.

Perhaps one of the outcomes would be to create a set of statements similar to the following:

Why do we need this and who should be involved?  Believe it or not, the rationale is as old as civilized life itself.  There is no consensual terminology used to refer to the broad area of character education and social-emotional learning, and (this is the enduring lesson) policy and practice are affected by language and communication.

The Biblical parable of the Tower of Babel is instructive here.  Early civilizations wanted to build a tower to the sky so that they could confront God directly.  At that time, there was only one shared language.  When God saw that they were cooperating and that their efforts might eventuate in their success, God created languages and gave all of the groups their own distinct tongues.  Needless to say, the Tower was never completed in the conflict and confusion that followed, even though their common goal had not changed.

That said, just consider how many terms are in current use in our field: character education, SEL, SEAL (social, emotional, and academic learning), moral education, emotional intelligence, emotional literacy, life skills, civic and service education, positive behavior supports, mindset, positive youth development, whole child education, school culture and climate, and this list is not complete.  While all of these terms are not equally well known in all countries, many are in active use in the United States.

The landscape is further complicated by many approaches to violence prevention, bullying prevention, bystander intervention, substance abuse prevention, depression prevention, suicide prevention, and so on.  Every one of these terms has its impassioned advocates and devotees, and each one would be more than happy to defend their nuance against all comers, supported by theory, data, and history that they could cite with integrity.

It is beyond reasonable expectation to expect those who make educational policy at national, state, provincial, or local levels to address even a few of these variations. The issue is not that there are many names and “brands” — although that is not insignificant.  The issue is getting back to the common denominator in all of these efforts:  improving the well-being of all children.

At this juncture, we need to act on Shriver’s initial instinct and have extraordinary effort to put forward clear commonalities, overlaps, and common tenets, and not focus on relatively minor differences.  The current situation is a clear example of lack of synergy, when synergy is exactly what is needed. Even those who have moved to a position whereby they no longer care about terminology still must confront the reality that the field needs a coherent way to communicate about its theory, research, and practice to those who make policy and allocate resources.

So, we need to end the torrent of babble.  We need a consensual term and a set of guidelines for educators, schools, policymakers, and parents.  Then, we can have the synergy our children need and deserve.  What are we waiting for?